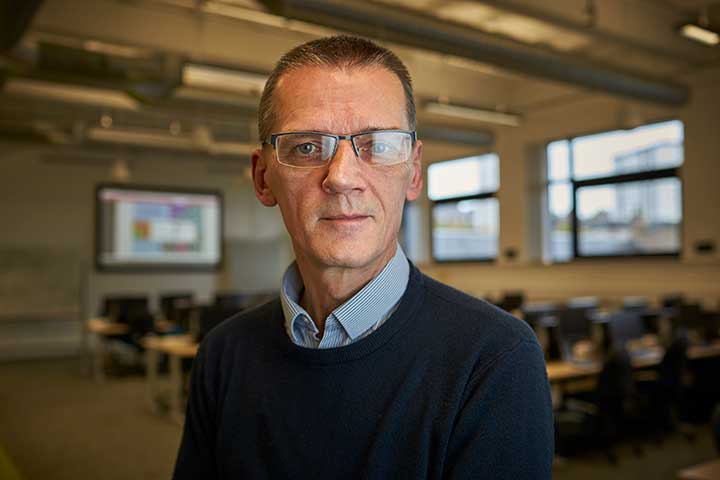 Prior to joining Abertay’s teaching staff in 1990, I worked as a medical robotics engineer and as a programmer at ABS (Advanced Biometric Systems).

I’ve been involved in two highly successful knowledge transfer partnerships: one related to encryption within an ATM environment and the other to the security of network ATMs.

I have been involved in two highly successful Knowledge Transfer Partnerships

Talked at the following conferences: -

Mayall: a framework for desktop JavaScript auditing and post-exploitation analysis

Securing cyberspace: development and evaluation of a novel research toolset

Your message has successfully been sent.
Your message was not sent due to an error.
If you made any changes in Pure these will be visible here soon.